Every business needs a web design that reflects who they are and provides value. Discover the 9 essential elements of a great website.
Jack Pickering
July 15, 2021 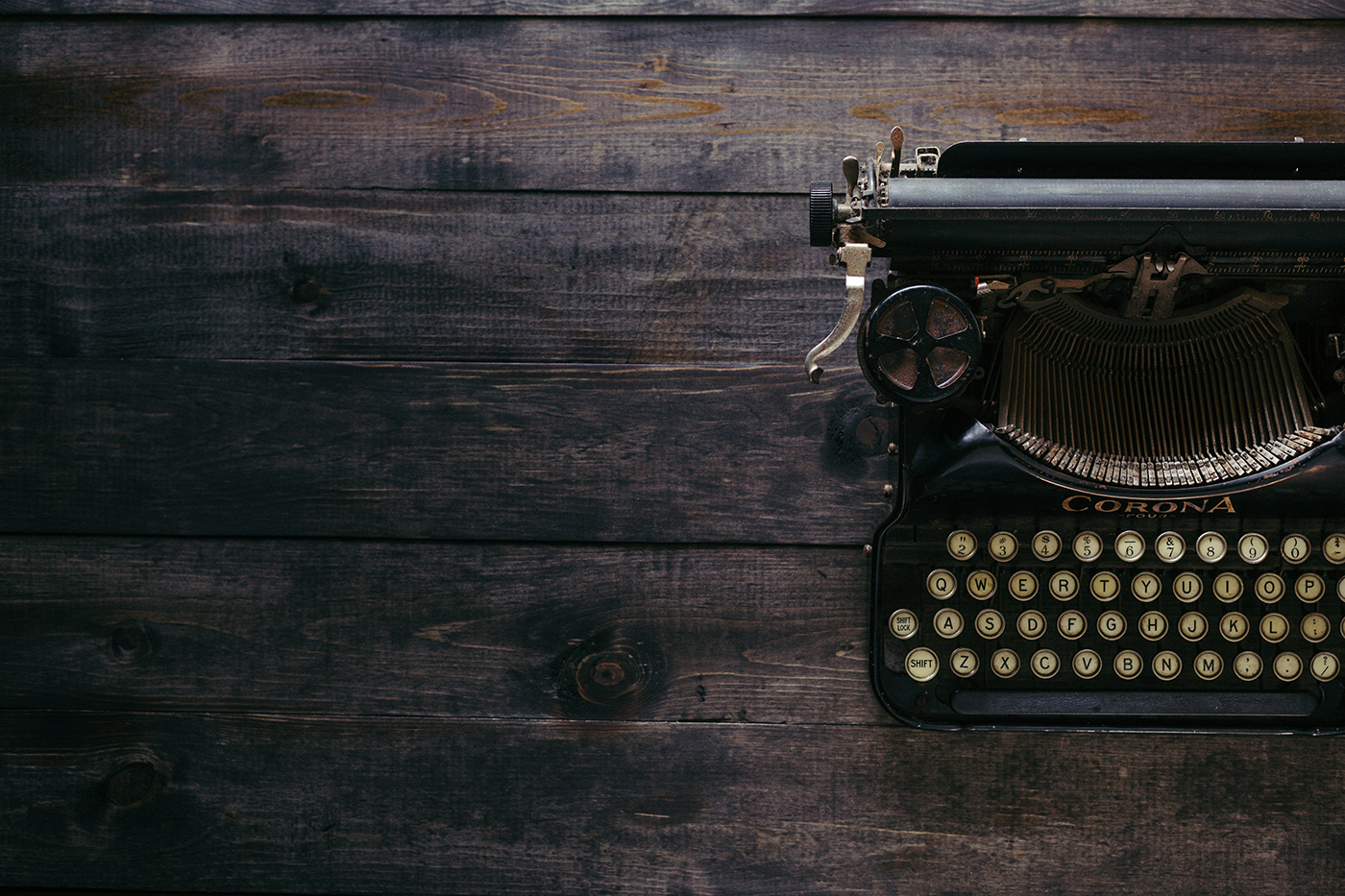 OR, WHICH FAMOUS AUTHORS USED GHOSTWRITERS?

Now, in general, I have gripes with “list,” or click-bait, journalism. More than anything a great Top X list is a great advertisement for ghostwriters. On the surface, it’s an easy article to stitch together, and it comes with a couple ancillary benefits. A well-executed Top 5 list, for example, gives the reader the sense that the writer knows what they're talking about. It even, perhaps, suggests that they are part of a community. But the weary browser must check if there’s something missing. Usually, it’s the critical voice, the air of authority.

Far too often, these generic listicles of which famous authors wrote or didn't write what rarely mention which one is their favorite, or which ones they couldn’t put down, or why. You have to wonder, did any of these algorithmic copywriters actually read any of the works listed? (That said, there are occasionally fresh takes on the subject.)

Take this as a correction of that authoritative record. First, to get it out of the way, lots of famous people used ghostwriters.

I can’t fault any of the above. There are many reasons for wanting to tell your story. Some people want to inspire others to greatness, or want to be seen for who they truly are. Others want to help people who are going through emotional difficulty by showing how they’ve gone through the same thing, and that there's a way out. My opinion is that the urge to want to write a book is even more primal, and doesn't need justification. The urge to communicate is like having a clogged shower drain: it’s just something you’ve got to fix.

However, when playing with the idea, justifying hiring a ghostwriter to oneself can be the most difficult part of the process. One can be struck immobilized by the needling feeling: “Even if my name is on the book, will it be authentically mine? Or, in other words, if I got help, would I really be the author?”

In short, yes. And you can be wildly successful. In fact, I’m still not sure which author had the more successful ghost: Socrates or Jesus. (Of course, neither fount of philosophy ever wrote anything down.)

AUTHOR VS. WRITER: WHAT’S IN A WORD?

Back to the question of authenticity, no one confuses Keith Richards or Sharon Osborne with Ernest Hemingway or Joan Didion, right?

Yet the former became authors, and started whole new chapters of their careers. If that sounds odd - isn’t an author the same as the writer? - then let me explain. When it comes to ghostwriting, there's a legal difference between the word, “author,” and the word, “writer.”

To understand the difference, consider Ernest Hemingway’s A Moveable Feast, his memoir of life as a "penurious ex-patriot” in the heady days of the 1920s. This was Hemingway's story and he wrote it himself. So, he is both the writer, and the author.

Now, let’s imagine that Hemingway did not want to write his story himself. What if instead, for whatever reason, he wanted someone else to write it? In that case, Hemingway would tell his story to another person, and that person, who actually puts pen to paper, would be the writer. Since it's his story, Hemingway would still be the author. In the world of ghostwriting, the author owns the story, or the Intellectual Property (IP) of the story. The writer - the ghostwriter - gets paid for his or her services, and that's that.

The point is, rarely are writers famous on the strength of another writer’s work. That feels like cheating. (Though, even famous writers use ghosts, most commonly to keep up with a public ravenous for new titles. When they're used - like, example, for James Patterson, Robert Ludlum, or P.G. Wodehouse - it’s almost always after they're already successful, or, in some cases, after they’re already dead. If the author's estate is game, and the demand is still there, publishing houses are only too happy to satisfy the public by hiring ghostwriters to create new scenarios for their favorite characters. That's why we still get new Jason Bourne and Jeeves books to this day.) Non-professional writers, who use ghostwriters, can become famous authors. If they’re lucky, and perhaps have a good collaborator, they can go on to have ghost-driven literary careers. In fact, this happens all the time. So, while it's ludicrous to imagine Hemingway hiring a ghost, it's not so absurd for someone, who isn't a pro, to want to hire someone to sculpt their own story.

Putting aside for now all of the personal reasons someone would want to do this, it's also good for the culture. The lives of writers are not the only ones the world wants to read about. Indeed, the world would be a much poorer place if the only memoirs we read were from professional writers, or even from those able to write down their story coherently. There are so many more worthy stories out there.

Indeed, as you’ll see below, there have been some classic books made because an author wished to work with a ghostwriter. Without any further ado, below are my Top 5 all-time favorite ghostwritten books.

I say this because I read it one day. This was one of the only books I’ve read cover to cover in a day. Not for a school assignment, but for pleasure. It was also probably the thickest.

2. The Autobiography of Malcolm X by Malcolm X and Alex Healy

Agassi owes much to this book.

3. The Art of the Deal by Donald Trump and Tony Shwartz.

Another standard text. The book responsible for the presidency. Why didn't Shwartz get a seat in the Administration? Was he even asked? This book gains entry into the top flight of this list because of its structural creativity, which gives it the nod over the likes of Michelle Obama’s Becoming. Most memoirs begin with the early days of a subject's life. Shwartz begin with a day in the life of the future President - where you see everything. You realize probably not a lot’s changed.

When first published, this book caused a riot. Primarily because there was no name on the cover. This book was controversial because of its perceived accuracy, in that it seemed so real. This book was not written by a 15 year old girl, as it was purported to have been.

Now, I have to admit, I had no idea that this was ghostwritten.

Of course, none of this is new information. Major publishing houses have known for years that the public doesn't just want biographies. Sometimes people want the inside scoop, told in the first person. That’s why the genre most closely associated with ghostwriters is memoir, or some variation on that theme.

Today, the immediacy of the internet has lowered the barriers of entry. Now, anyone with a tale worth telling can hire a ghostwriter, not just the rich, famous, and those deemed "important" by gatekeepers in the publishing industry. Today, anyone can become an author by working with a ghostwriter.

It's also not absurd to ask a professional to help you. Let’s say you have a clogged pipe in your shower. Sure, you could stick a piece of wire in the drain to try and dislodge it. But you might be better off just calling a plumber.

If you're interested in having your story told, schedule a consultation with us. 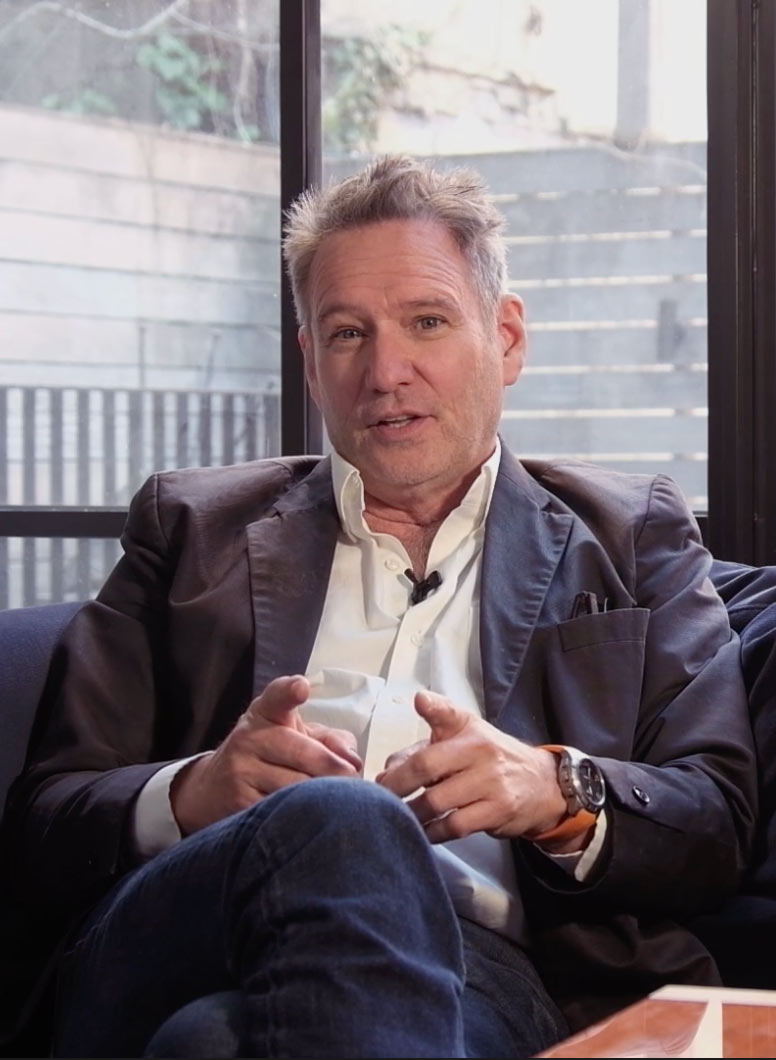 Contact us to get started
Thank you! Your message has been received!
Oops! Something went wrong while submitting the form.